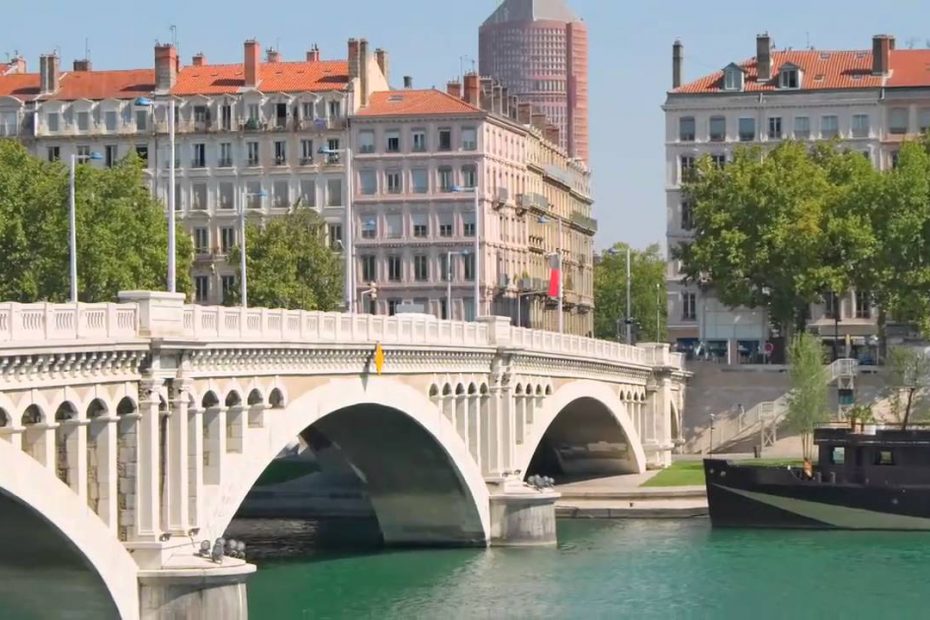 Take a tour of Lyon, France – part of the World’s Greatest Attractions series by GeoBeats.

Hi, this is your host, Naomi. I would like to show you the top 5 attractions of Lyon, France.

Number five: Place Bellecour. Lyon is one of the largest cities of France. It has many great landmarks, like this historical square, a focal point of the city.

Number four: St. Jean Cathedral, an impressive Roman Catholic cathedral that was built between the 12th and 15th century. The inside hosts a unique astronomical clock.

Number two: local architecture. Take time to walk through the streets of Lyon. You will find the city full of colorful houses that depict architectural styles from multiple eras.

And number one: Basilica of Notre Dame de Fourviere. Constructed in the 19th century, overlooking a hill, this is a popular attraction and offers excellent views of Lyon.

Hope you enjoyed this video. See you next time!

This website uses cookies to improve your experience while you navigate through the website. Out of these, the cookies that are categorized as necessary are stored on your browser as they are essential for the working of basic functionalities of the website. We also use third-party cookies that help us analyze and understand how you use this website. These cookies will be stored in your browser only with your consent. You also have the option to opt-out of these cookies. But opting out of some of these cookies may affect your browsing experience.
Necessary Always Enabled
Necessary cookies are absolutely essential for the website to function properly. This category only includes cookies that ensures basic functionalities and security features of the website. These cookies do not store any personal information.
Non-necessary
Any cookies that may not be particularly necessary for the website to function and is used specifically to collect user personal data via analytics, ads, other embedded contents are termed as non-necessary cookies. It is mandatory to procure user consent prior to running these cookies on your website.
SAVE & ACCEPT